Jaws 3-D
Jaws 2 is a 1978 American thriller film directed by Jeannot Szwarc and starring Roy Scheider, Lorraine Gary and Murray Hamilton. It is the first sequel to Steven Spielberg's Jaws and the second installment in the Jaws franchise. The film was released on June 16, 1978.

Four years after the events of Jaws, police chief Martin Brody must protect the citizens of Amity Island once again when a second great white shark begins terrorizing the waters.

Why It's Better Than Jaws 3-D and Jaws: The Revenge 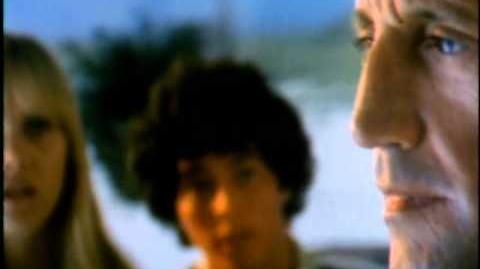 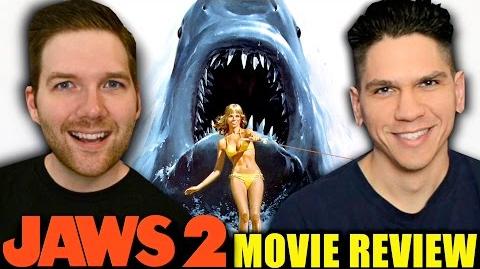 Jaws 2 - Movie Review and Surprise!
Chris Stuckmann and Matthew Brando's review and surprise leading up to The Shallows.

Community content is available under CC-BY-SA unless otherwise noted.
Advertisement